The Bekhradi's Historical House is the first and only Safavid historical house (17th century) that has been restored and used in Iran as a traditional residence since 2005.

This Safavid house has been renovated and modified for those who are looking for the comfort of a hotel, along with the privacy and convenience of a home, and a memorable stay in a museum-like historical house. Each suite and guest room at the Bekhradi's Historical House is individually designed, giving each of them a unique historical character with modern features that will make your stay with us unforgettable.

From 2017 to 2019, a Qajar building, right next to the Safavid building, has been restored and added to the Bekhradi's Historical House to shape a complex of 25 suites and rooms.

History of the Building 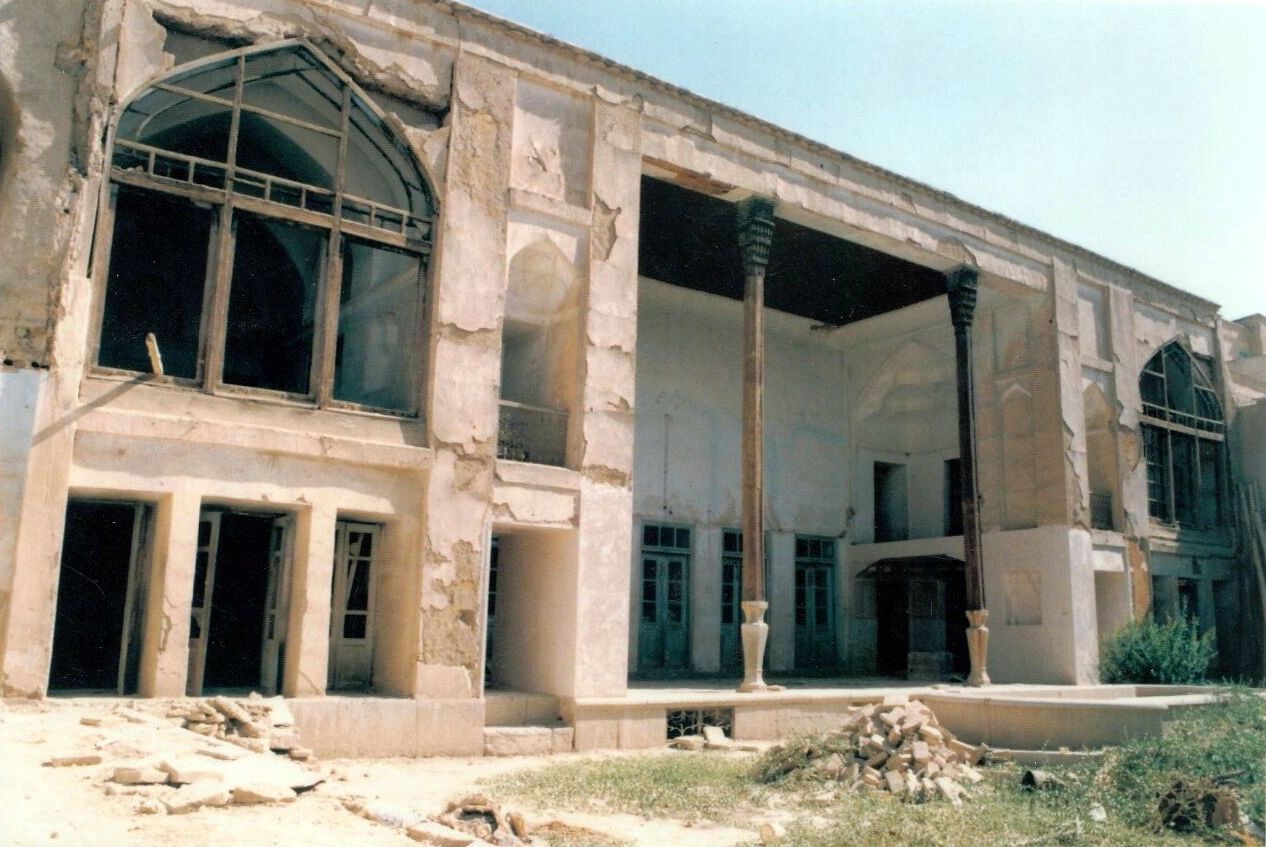 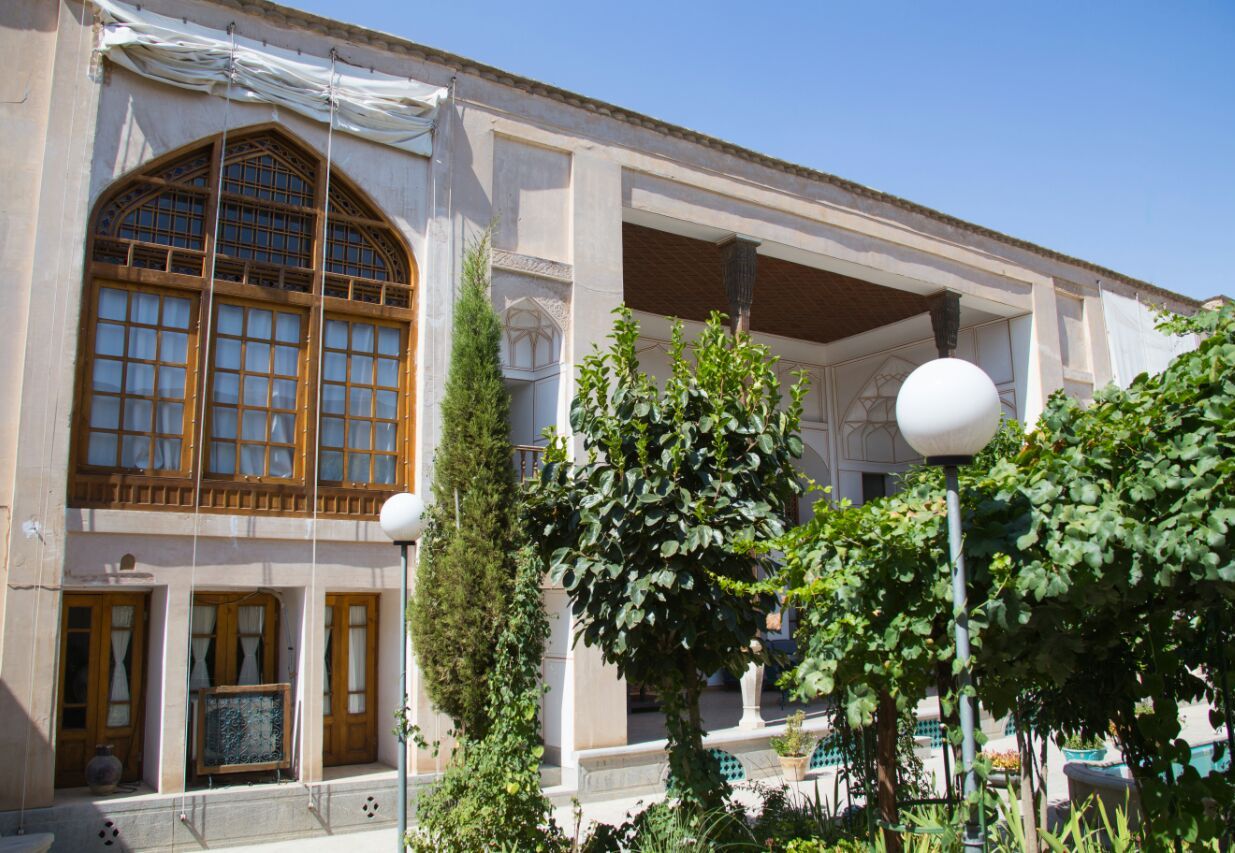 The Bekhradi’s Historical House was built during the Safavid dynasty (17th century) and it has been registered under the List of National Valued Historical Buildings in Iran. This historical building is the first and only Safavid historical house that has been restored and used in Iran as traditional residence since 2005.

The house is located in Sonbolestan, one of the oldest neighborhoods in northeast Isfahan. Sonbolestan, also known as Sonbolan, was part of a series of villages in Isfahan named Sepahan. These villages came to exist in the pre-Islamic era and later on were merged to a large city: Isfahan.

In its present location, the Bekhradi’s Historical House (Safavid dynasty) is situated on the west section of the remaining Jamilan Palace, which was built by the Seljuq dynasty (11-12th Century) in the middle of a large garden in Sonbolestan.

In 1999, Mr. Bekhradi purchased this Safavid building and started its complete restoration and remodelling. The many years of experience and expertise of Mr. Bekhradi in the field of interior design and restoration of historical monuments enabled him to give a new life this old and once-burnt-down historical house. His main attention has been focused on restoring the house back to its original conditions by taking into account the practicalities and functionalities of a modern house in the 21st century.

Although the original architectural design has stayed the same, the interior layout and functionality of the house have been completely modified during its restoration (1999 – 2005). There are a total of 4 Royal Safavid suites, each with a full-facility bathroom. The Talar or Great Hall is used as the breakfast and dining room.

From 2017 to 2019, Mr. Bekhradi has accomplished the restoration and renovation of a Qajar building right next to the Safavid one. The Qajar building contains 20 rooms and along with the Safavid building they has the capacity of hosting 65 persons. 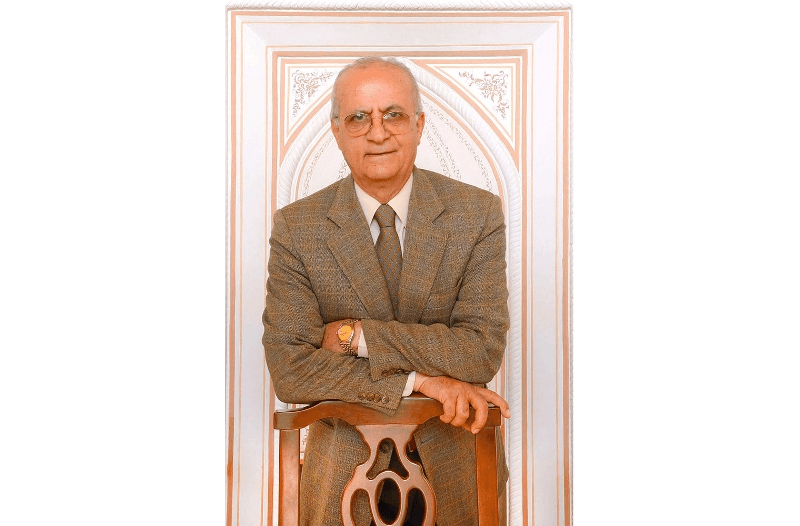 Morteza Bekhradi was born in Isfahan in 1944. He studied interior design in the University of Fine Arts in Tehran, and specialized in the restoration of historical monuments in Isfahan University of Art.

He is also the founder and owner of the first art gallery in Isfahan (Gallery Classic of Isfahan), in which national and internationally-recognized artists have been given the opportunity to present their work of art to the public. In addition, he is also specialized in the design of original and authentic home furniture, combining both traditional Persian handicrafts and functionality. He calls this combination the “link between beauty and practicality.”

In 1999, he carried out for 5 years the restoration and renovation of the Safavid building of the Bekhradi’s Historical House.

From 2017 to 2019, he restored and renovated the Qajar building of the Bekhradi’s Historical House.

He has also carried out the restoration and renovation of other historical houses around Iran: